In the early stages of his career, Eric Church was an artist that gave the impression he was only interested in making music that appealed to the masses rather than music with a high level of quality. However, as that career progressed, his music became more real, edgy, and genuinely great. With the release of his third album, Chief, country music’s newest “outlaw” raised the bar in terms of artistic quality within the genre. The album’s first two singles became top 15 hits with the second, “Drink in my Hand,” becoming the singer’s first chart-topping hit all while being two of the best singles to hit country radio. Does the third single, “Springsteen,” live up to that same level of artistic quality while also possessing potential to become a radio hit?

END_OF_DOCUMENT_TOKEN_TO_BE_REPLACED 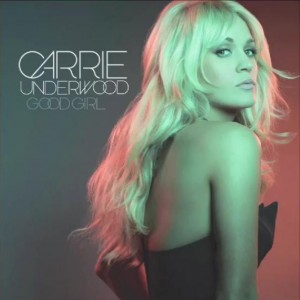 To say that the new single from Carrie Underwood was highly anticipated would be an understatement. I don’t remember a single ever generating as much hype and buzz than this. The fires began late last year when we got word that a new album would be released from the country superstar this year. Fuel was added to the flame a few weeks ago when we learned the release date for the single. The flames reached an all time high days ago when Carrie released a behind-the-scenes video of her in the studio listening to “Good Girl.” Now the single is officially released and hitting radio airwaves across the country. So the question is, is the song worth the over 2 year wait to hear new music from Carrie?

END_OF_DOCUMENT_TOKEN_TO_BE_REPLACED 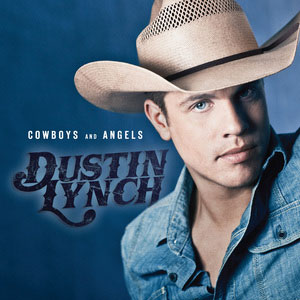 Over the past couple of years country music has seen a few new artists experience breakthrough years right out of the gates. Artists like The Band Perry and Thompson Square have become overnight country music sensations. Now, Broken Bow Records hopes they found another one of those breakthrough artists in their new male vocalist, Dustin Lynch. His debut single, “Cowboys and Angels,” is currently being played on radio stations around the country, but is the song the correct choice to introduce him to country fans?

END_OF_DOCUMENT_TOKEN_TO_BE_REPLACED

Many of you may remember Casey James from the ninth season of the smash hit television series, American Idol. On the show, he was often seen as one of the most soulful contestants who possessed significant guitar skills; thus, he created an artistic style that mixed blues with a hint of southern-rock. After his departure from the show, it was pretty clear that the blonde heartthrob would be a perfect fit for country music. However, is his debut single a good representation of why he’s the perfect fit for country radio? END_OF_DOCUMENT_TOKEN_TO_BE_REPLACED

After delivering one of the most played songs of 2011, the husband and wife duo known as Thompson Square are hoping to start 2012 off right by adding another smash hit to their evolving resume. Is the ballad “Glass” the next smash hit for the duo or will it be the first major flop of the new year? END_OF_DOCUMENT_TOKEN_TO_BE_REPLACED

Lady Antebellum, “Dancin’ Away with my Heart” 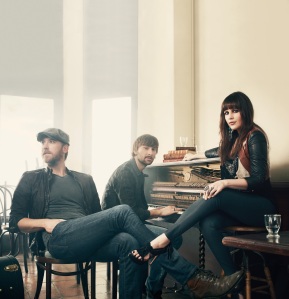 Own the Night, country trio Lady Antebellum’s third album, has already spawned two number one hits since its release last September. Now with the release of the record’s third single, “Dancing Away with my Heart,” the Grammy award winning trio is looking to go three for three when it comes to number one singles. Does the new country-pop ballad have what it takes to take Lady A back to the top? END_OF_DOCUMENT_TOKEN_TO_BE_REPLACED